I needed to record spoken numbers from 1 to 200 a couple of time for an Iphone jogging application I am working on. After the third time editing the recording in logic, which took me at least half an hours, I decided to write a software in max msp, that automatically chops the files after each number.

the challenge was that i wanted it to function atumaticly, so I tried to use the sound input as trigger. as soon as the imput sound is over a certain level it starts recording, and as soon its below, it stops and saves the file with the right name. it didm´t work, because to keep it accurate, i had to lower the imput trash hold in a way, the recording started to early. and when i had a number like 27, it made two files, because of the break in-between. so I decided to trigger it with an optical trigger, which worked very accurate. 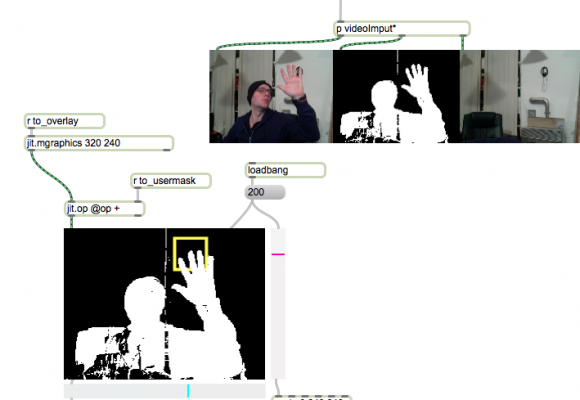